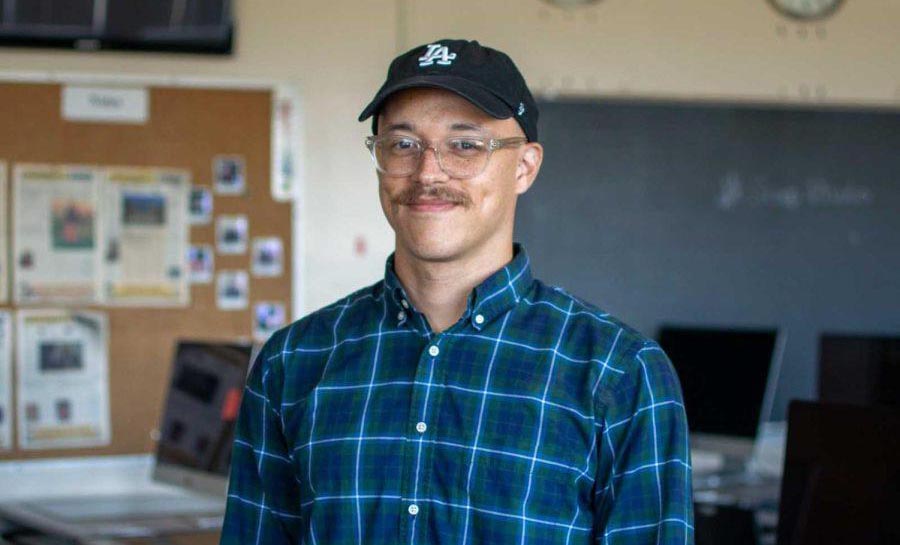 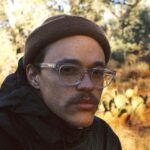 Do you count on EdSource’s education coverage? If so, please make your donation today to keep us going without a paywall or ads.

When discussing academia with people, sometimes I’ll mention that I was at community college “for a long time,” not wanting to specify exactly what that means.

People will respond with, “Oh, don’t worry, so was I. Six years!” So far, out of everyone I’ve talked to about extended community college staycations, I’ve got them all beat.

So what does it mean to spend 10 years in community college? And how do you motivate yourself to pursue more education?

Looking back on that decade, I’ve come to realize a lot about myself. Around the time I transferred to California State University, Los Angeles, where I am now in my final year, I began understanding why my time at Citrus was so drawn out.

One of the main reasons was my complete lack of contextual awareness when it came to academia. Both of my parents dropped out of high school. I have three sisters, all of whom did not pursue higher education past some community college classes. At the time, I was on this journey alone.

It’s unlikely that children of non-college graduates move on to graduate themselves, and this statistic is strongly correlated with my complicated academic trajectory. From the study: “Some 70% of adults ages 22 to 59 with at least one parent who has a bachelor’s degree or more education have completed a bachelor’s degree themselves. Only 26% of their peers who do not have a college-educated parent have a bachelor’s degree.”

It might be hard to believe, but throughout high school, I wasn’t miserable or afflicted by my experience. In fact, I was pretty happy — albeit, in a fairly reckless way. It might be appropriate to say I had a “live fast, die young” mentality that did not allow me to think of the next day, week or year. School was a place I could come to hang out with friends and develop relationships with new people. After school, I could go skateboarding with friends or play in the punk band I had at the time. Not a bad deal.

Still, I had my low moments. I had many struggles in high school, including being kicked out due to poor grades. But through a series of difficulties — including continuation school and independent study — I managed to straighten up and stay on track just enough to graduate in 2009.

With no solid direction after high school, I was lucky that I had some people in my life who pushed me to sign up for classes at Citrus Community College. So I did, just because.

After a good six years of aimlessly meandering through college life at Citrus — while many of my friends moved on to their four-year universities or other ventures — I was on my own again, which did not improve my motivation.

When I finally chose a major — journalism, thanks to an adviser who made classroom visits to recruit students to the school’s newspaper — it felt great to have purpose, direction and a degree to strive toward. I was out interviewing people, attending meetings, documenting events and writing about all of it.

Something about journalism stuck with me … it felt right. My mind is usually all over the place. I have tons of interests, and journalism allows me to explore them all in ways I never thought I would.

I’m not going to lie, though. Some old patterns of bad grades and failing classes continued throughout this time, slowing down my progress. I effectively dropped out of college with one class left after struggling to get through a statistics course. I knew how absurd it was to quit so close to the finish line, but I didn’t care. I was frustrated and had lost hope. “Maybe this is where my journey ends,” I thought. Just short of actual academic achievement.

Yet here I am now, with my bachelor’s degree in sight, not even sure how I managed to stay motivated sometimes.

I do know that as I’ve become more connected to people in my major, talked with school counselors and major advisers, had internships that showed me how to convert my education to whatever comes next, and made use of therapy and mindfulness exercises, I’ve kept progressing.

And if I could go back to my younger self and offer some encouragement, it would be that sharp turns, pit stops and U-turns don’t mean you won’t ultimately arrive at your destination. It just means there were other routes you were meant to travel first.

Erik Adams is a fourth-year journalism student at California State University, Los Angeles. He has worked with EdSource’s Student Journalism Corps since spring.

The opinions in this commentary are those of the author. If you would like to submit a commentary, please review our guidelines and contact us.

Do you count on EdSource’s reporting daily? Make your donation today to our year end fundraising campaign by Dec. 31st to keep us going without a paywall or ads.

Miami Schools Expands and Prepares for the 2006-2007 School Year

No Mold Allowed! A Fun Bible Object Lesson for Your Kids

Sharing My Awareness on Vedanta – Lead to for Bondage

7 Neglected Ways to Promote Your Content on Social Media